After an elongated spring due to cold weather stretching almost until June (Ice fishing in May anyone?) i thought it might be good to go over the issues of frost on gardens – specifically vegetable gardens here in the north.

Frost determines our growing season, it can kill our gardens in an instant and we work to overcome and protect our plants from it.

How plants are affected by frost?
Ice is just water in its solid state, however unlike pretty much all other liquids, when water is in its solid state it expands. Expansion of ice is an incredibly strong and damaging force – ask anyone who has had frozen/burst pipes. The expansion of the water in a plant cell (mostly water) usually results in the rupturing and killing of the cell. The deeper the freezing penetrates into the plant, the more damage it causes.

The following is a list of some common vegetables and their frost tolerances.

Some vegetables actually benefit from a frost or two. Rutabaga, turnip, parsnips, carrots will actually get sweeter if exposed to frost. 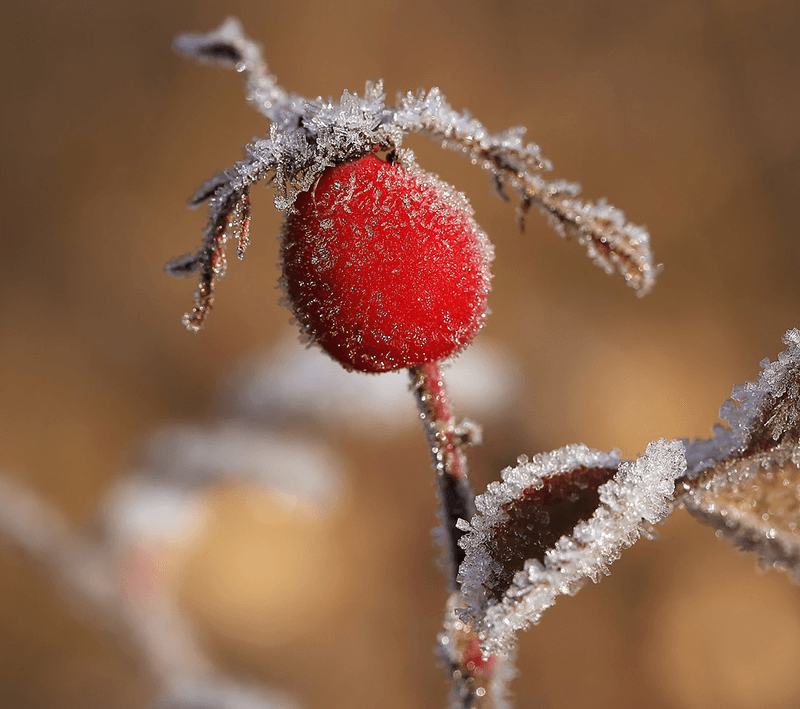 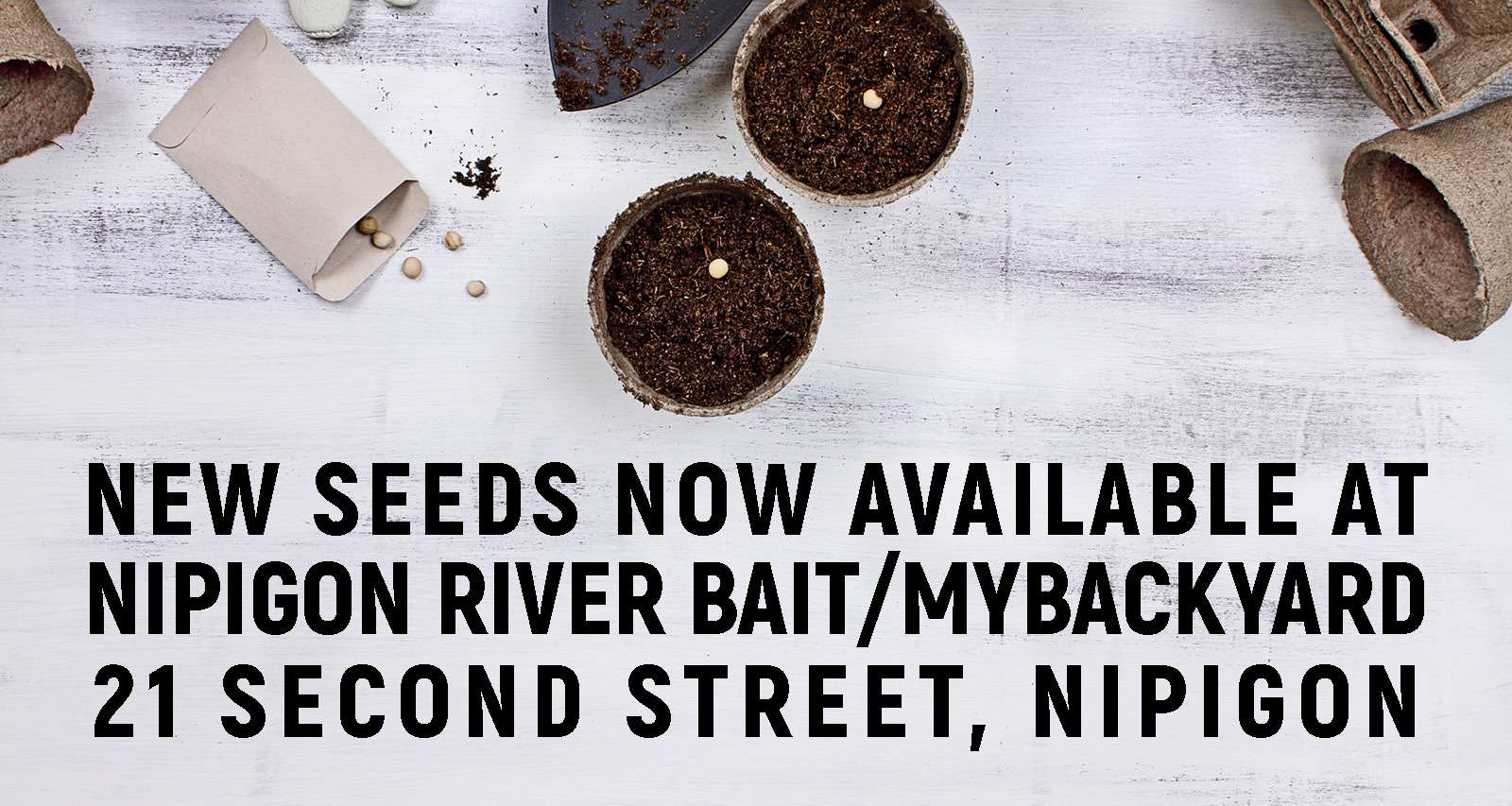 Typically with a light frost, out come the plastic sheets and blankets. A light blanket or plastic sheet is put out to cover the fragile plants. This serves two purposes; one the coverings will trap heat stored in the soils from the day keeping the ground warmer for longer, two, the condensing dew tends to accumulate on top of the coverings and do not reach the plants.

Prevention of frost requires a little more hardware. Cold frames and hoop houses are two semi-permanent methods whereby you actually build small greenhouses, with hoop houses right over the crop in the garden.

Cold frames are wooden boxes with windows on the top, can be open on the bottom. When the windows are closed the cold frame provides a good seal against the outside. During the day the windows heat up the earth beneath considerably faster and hotter than outside. This heat is then dissipated overnight and with good seals will last the night.

Hoop houses are half hoops of thin PVC pipe or electrical conduit formed into an arch over your garden box. The “hoops” then support a sheet of plastic which is then sealed all around and to the box. The effect is the same as the cold frame.

With both of these methods you can add a heat source (old incandescent Xmas lights, roof de-icing cable, etc.) and actually extend the growing season considerably – usually on the spring end for cold frames for transplants, however hoop houses can be erected quickly over existing crops.

An excel worksheet I developed to help plan and track my square foot gardening.

Not all plants will grow here, but a lot will. 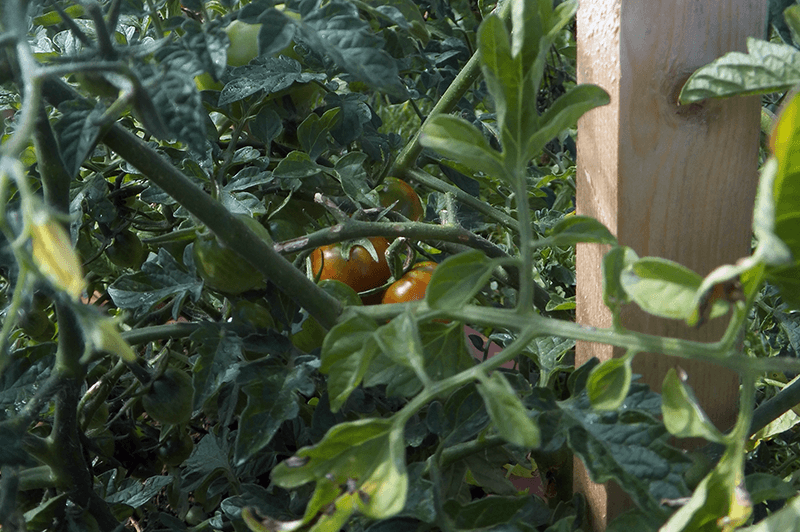 Since I use the square foot gardening method, I have created a garden planner using Microsoft excel. It allows you layout your garden using the cells in excel, then based on what plants you choose it will calculate planting/harvest times, potential yields, how many seeds you will need and more.

The Garden planner is provided as is, I can and will answer questions on using it and I have made videos on using it. I am hoping to have a full updated version ready for 2019 planning season.