Hodge Podge, is an East Coast (Nova Scotia) meal I grew up with. It utilizes fresh, new vegetables out of the garden in the form of a meatless stew cooked in cream/milk.

Traditionally made in the fall with the harvest, the best time to make in my opinion is when the potatoes are small and new (1″-2″). This usually coincides with the peas/beans being harvested in mid to late July. The Carrots as well, are small and tender at the same time so all combined this makes a very tasty early season/harvest meal. Adding some new tender turnip is an added bonus.

Mix beans , carrots, turnip and cover with water – add some butter and pinch salt.
Bring to a boil/reduce heat and cook for 15-20 minutes.
Add potatoes (whole if small, cut into 1″ pieces if larger) and boil for another 20-30 minutes. You can add cream or milk if desired at this point.

Peas go in 10 minutes before the end of the cook time.

You can thicken up the broth if desired by mixing a tablespoon of flour with 1/2 cup of cold water and slowly mixing with the Hodge Podge at the end.

Dish out and serve when potatoes are done. 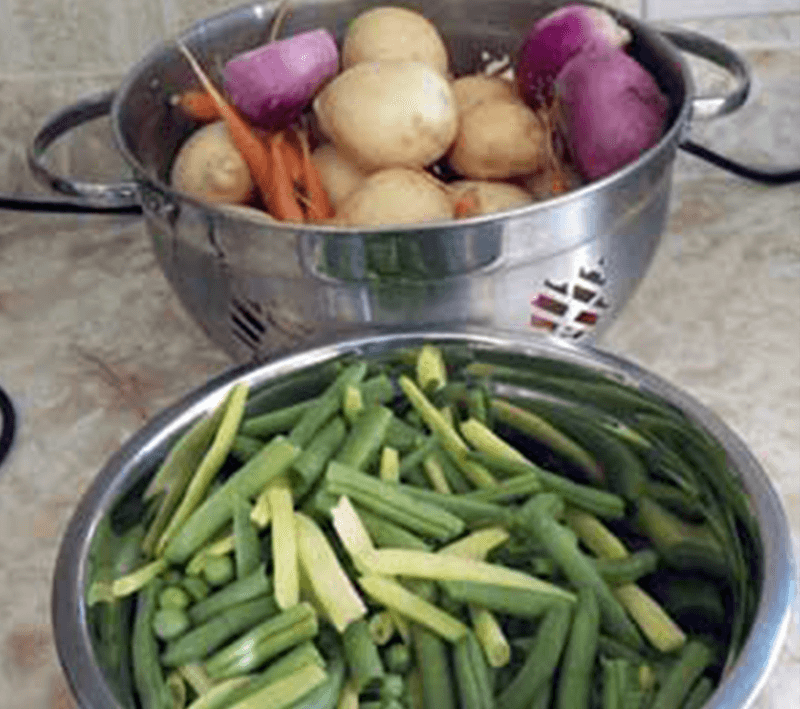 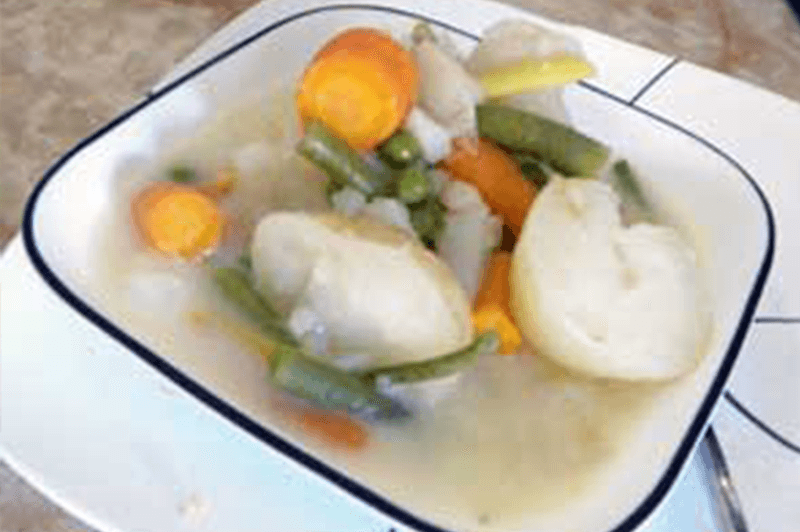 Food preservation is important as it can save time in the future and saves on waste. Techniques and procedures for preserving your foods.

Recipes are just a guide, every time you cook or bake its an experiment. Do not be afraid to adjust, change, add to or modify your recipes or mine. There are always a few key essentials to every recipe, and then a whole lot of "options". 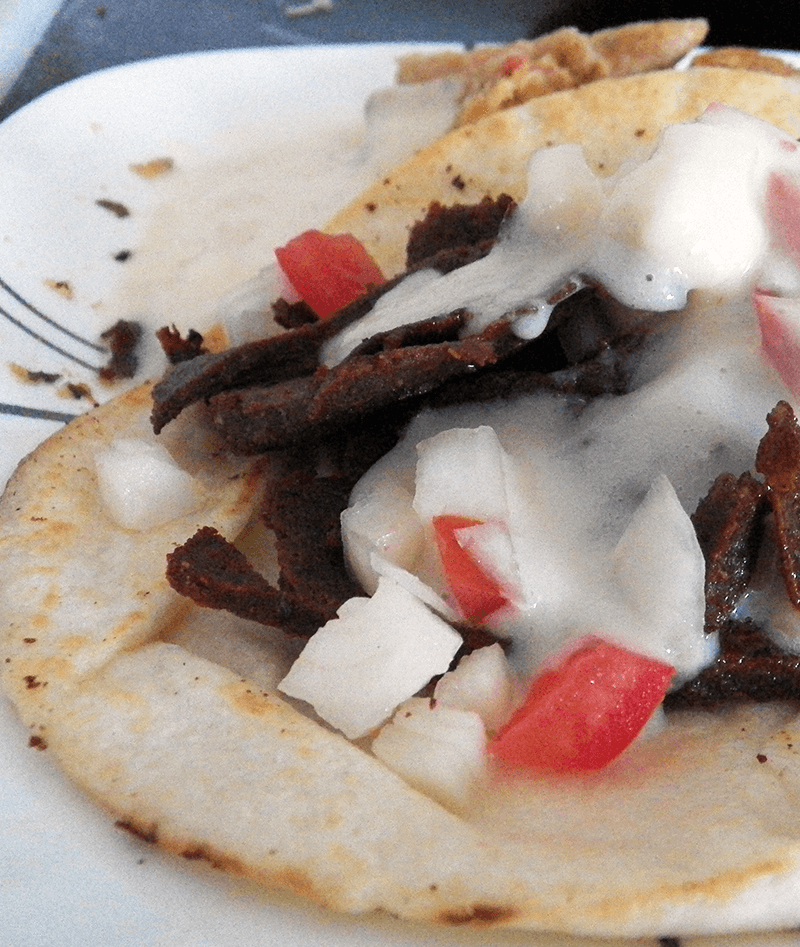 Read up on the basics