Straight-eight cucumbers are a small dual-purpose cucumber commonly grown throughout the region. These heirloom cucumber plants get their names from the continuous harvest of eight-inch straight cucumbers which make great slicing cucumbers. They also make an excellent pickling cucumber when picked earlier.

Requiring 65 days for maturity the straight-eight cucumbers can be planted directly in the soil a couple of weeks after the last frost of spring. Cucumbers do require warmer soils. If the soils are too cold it will slow growth and seeds planted directly in the ground will not germinate. It is recommended you start the cucumbers indoors with the added heat for germination and to allow for earlier picking/harvests.

Planting a 65-day maturity cucumber four weeks before the last frost will provide edible cucumbers in July/August, earlier you plant indoors, the earlier after transplanting outside you can start enjoying the cucumbers.

As with most cucumbers, straight-eight climb trellises very well, either verticle or angled. The trellising of cucumbers allows for straighter cucumbers and keeps them off the ground.

Square foot gardening says that you can have two plants per square foot and couple with a trellis, a lot of cucumbers can grow in a small space. 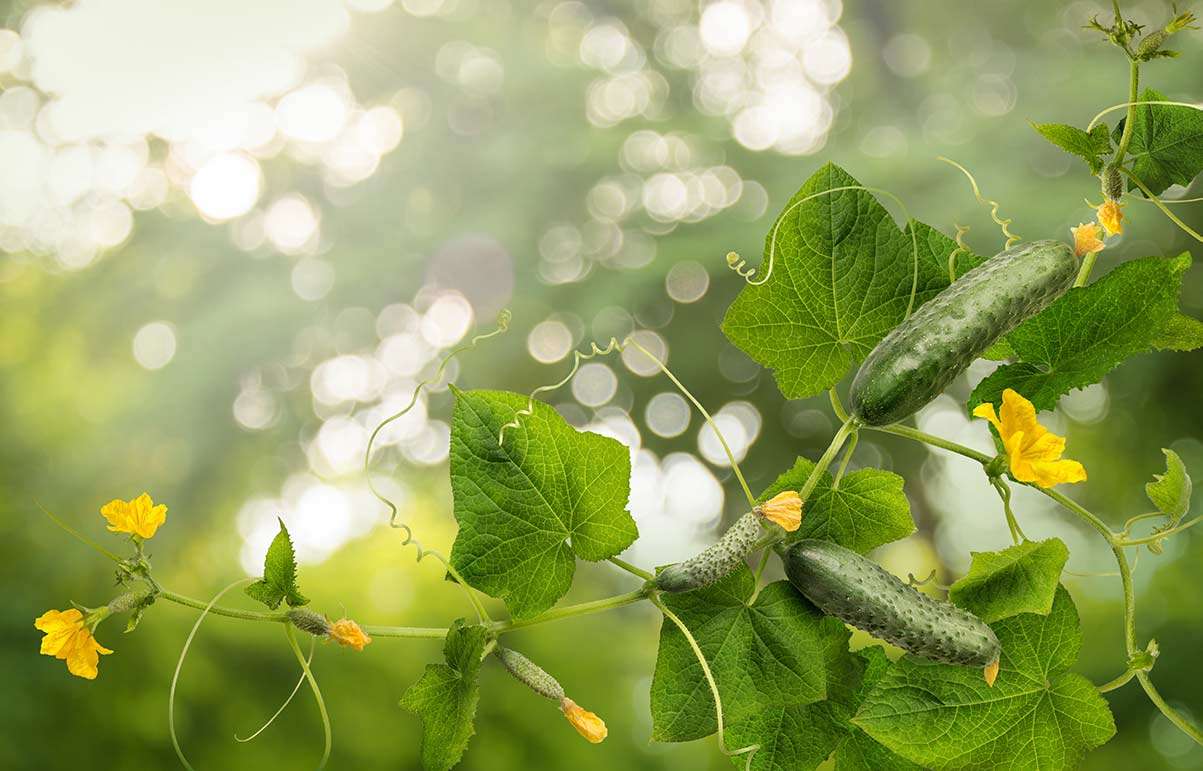 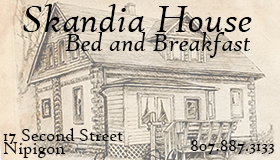